ALL EXCLUSIVE - FIRST PICTURES FROM THE OFFICIAL SPECTRE BOARDGAME

Thanks to our good friends at Modiphius we are the first in Europe to present some close caption shots from the upcoming new 007 officially licenced boardgame .

A joint venture between two companies , SPECTRE is the brain child of a french game designer .The rule are simple : Players will need to move their Villain and their Henchman pawns around the world, deploying Agents while doing so, in an attempt to collect resources. These resources will allow players to unlock schemes on their Villain boards which will improve their chances of winning the game or hinder the other players. This surely reminds me of the Austin Powers universe ... 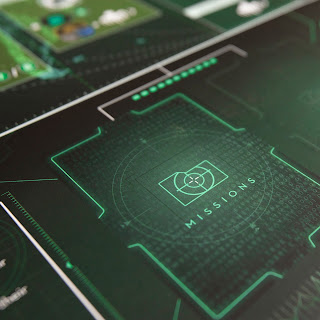 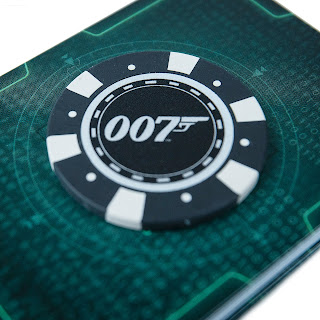 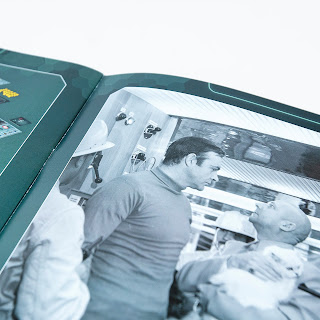 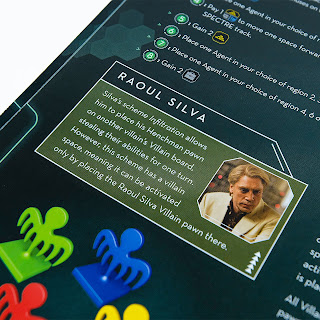 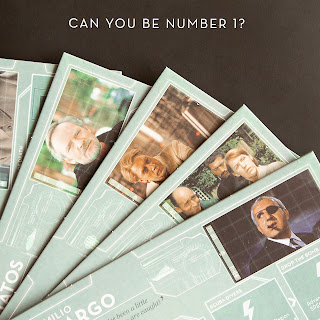 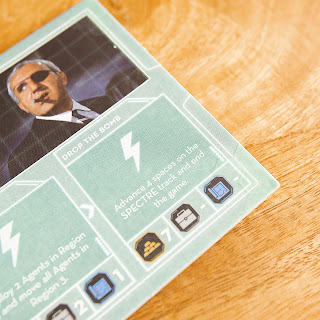