Bond24 – the elusive one 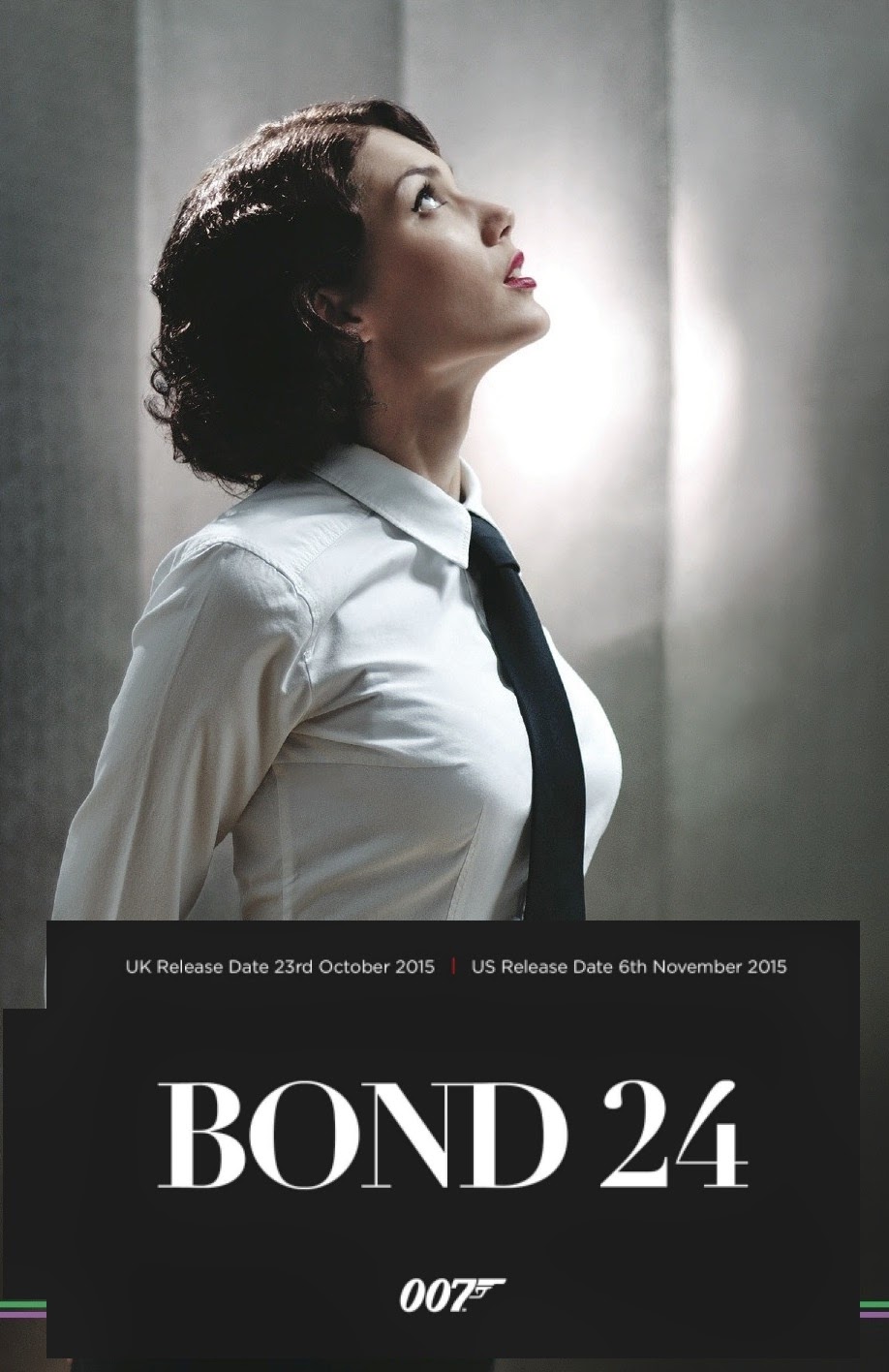 It's July the23rd , and the next James Bond film is due to start production in about three months – according to the Sony Press communique of a few months ago .
Except …

It is now well known that filming could start around December , for various reasons ( meaning the initial world wide release dates might suffer too from that delay ) .

Let's sum up the various causes of this delay .

First , the film was announced without its director .
Skyfall Gold platinium Sam Mendes was adamant about it and wouldn't come back to direct the next one . This was the first blow to the Broccoli / Wilson scheme , who decided in an unusual move for Eon to … Wait for its cherished director to change his mind .

The ploy worked and a few months later , versatile Sam Mendes came back with a big smile and was announced officialy as the director of Bond24 . We were then already in 2013 , and still without a proper script .

Few were his actual comments about the storyline of said movie – which was to be devised by his own scriptwriter John Logan ( who already did some polish on the script of Skyfall ) .

The director spoke about ' unfinished business to attend to , a new beginning , blablabla … ' . In short : not a single indication about things to come .

Consequently the duo responsible for the writing of the past five Bonds , Ms Purvis & Wade , graciously decided to bow out of the series ( well , the ' consequently ' is from me , but I guess egos were prevailling at the times ) .

This very month the Daily Mail revealed that the writing duo was rumored to have returned to the franchise to add some punch to John Logan’s script.
It is understood that the story is still an original one from Logan but that Purvis and Wade are on board to give it a review .
This is great news ( since the writer of this piece consider the script of SkyFall as the pinacle of the work of mrs Purvis & Wade ) , but can lightning strike twice ?

On other matters now . Tabloïds around the world have reported ' screen tests ' for actors / actresses to appear in Bond24 .
Synnove Macody Lund, Norwegian actress known for her part in  Headhunters (2011) leaked the news that she had screen tested for a secondary Bond girl role in Bond 24. James Bond fan-site MI6 says that screen test for the production are happening throughout Scandinavia and Birgitte Hjort Sorensen, Ida Engvoll and Disa Östrand have been tested.

Stunt coordinator Gary Powell confirmed he was already working on action sequences for the movie .
Norway had been mentioned for a while for a major action sequence , but it seems the production finally decided to go in the Austrian Alps instead ( much to the chagrin of the Norwegian Film authorities ) . We can now only assume that 007 will don his skis again ( which he gadn't done since Chamonix Twine chase in 1999 ) .
As far as location scouting goes , the best news came this very week , with confirmation that filming should take place in Roma .

Roma Lazio Film Commission executive , Luciano Sovena , confirmed to Italian press that the movie will be shot on location in Rome at the end of this year if all goes well.

Whilst admitting the city has not seen a lot of film action in recent years, Sovena was excited that 007 will be coming, but paperwork still needs to be done.
"I met the producers of the Bond series, Barbara Broccoli and Michael G. Wilson," said Sovena, "and we discussed the project. One of the key scenes, among the most spectacular in the film, will be a car chase in Via Quattro Fontane. I'm already excited. I hope that the City streamlines the procedures for the granting of permits, it would be a shame to miss this great opportunity because of the bureaucracy."
Since StarWars episode 7 is actually fiming at Pinewood Studios , it is not known though if Bond will manage to secure his legendary HQ at the 007 stage ...
So far , so good . The film seems to be on good tracks .

As of today , August the 1rst , truth finally went out when the Daily Mail openly revealed that the final script - polished  ( enhanced, and ' subtantially modified '  ) by ms Purvis & Wade had just been delivered to Eon , for a Shooting start of November / December 2014 .

Can't wait to hear about the official Press conference ( initially set for mid october , but I very doubt it now ) and the start of filming of the main unit ...