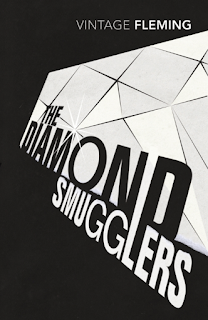 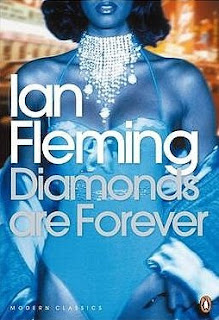 ‘One day in April 1957 I had just answered a letter from an expert in unarmed combat
writing from a cover address in Mexico City, and I was thanking a fan in Chile, when my telephone rang…’ 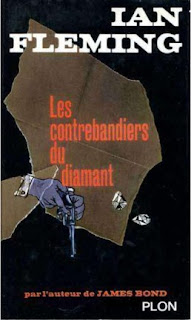 It's tough being a James Bond Fan in between movies .
When the last one has been released on video - or even already shown on TV , you know you will have to wait forever to get credible fresh news about the next production .
And this time , we'll have to wait till 2019 .
An eternity .
Fortunately , the merchandising and various licenced products are here to ease the pain a little bit .
Since we are precisely now in that type of situation , let's review the latest ( and upcoming ) items you might ask Santa to bring you under the Christmas tree …

After successfully re issuing last year a limited edition of James Bond Thunderball's Aston Martin DB V in a vintage 1965 replica box, it became clear to Corgi that there were onto something . So they presto reissued some iconic vehicles of their classic James Bond range under that new retro packaging . Adding some minor details here and there to some cars ( painted headlights , etc. ) .
To the die hard Corgi James Bond collector fan , it was just impossible to resist the colorful packaging. 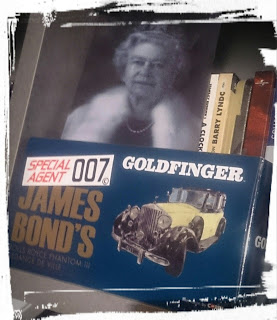 Furthermore , not ALL the Bond cars were re-issued , and the final choice was a bit contestable . No ' Moonbuggy ' from D.A.F , no convertible Toyota from Y.O.L.T , not even the fabulous Ski protubering Aston Martin Volante from TLD …
Heck , to each his own I guess …
One interesting piece of info though , according to some reliable sources , no new 007 models are to be released in 2018.
But ... All the options are on the table again for 2019 . I wonder why ...
( And just for the Froggies eyes only , there are indeed some retailers in our country which will propose that new range . Keep reading this blog for more details ) .
To order the available models , please go there . 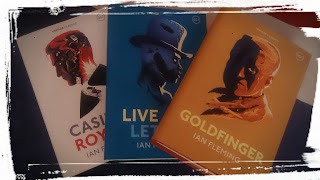 Issued in the Ex Libris Vintage Classics books collection of Penguin , those new editions feature attractive and colorful new covers , an introduction by Ian Fleming expert John Cork , as well as some previously unpublished research material at the end of each volume .
The introductions themselves are a joy to read , for one learns an infinity of details surrounding the creative process of Ian Fleming .
Hugely recommended for any decent James Bond fan .
To order the available books , please go there . 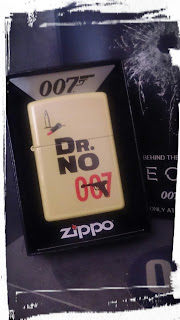 Even if it's non politically correct , Bond will always be a chain smoker . And if you do not possess a Ronson lighter , the next best thing would be a … Zippo !
The world wide known classic lighters firm has issued a new official James Bond range , featuring five new beautifully designed lighters ;
Fans will remember Zippo had already offered one-shot version products to tie in with the release of some new movie ( Goldeneye , Tomorrow never dies , etc . ) but it's the first time a whole new collection has been unveiled .
And best of all , insider sources told us some more new models should appear as well in 2018 . Hooray !
To order the available models , please go there .3 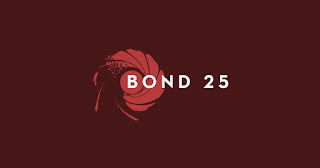 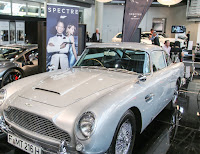 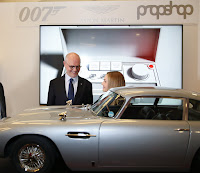 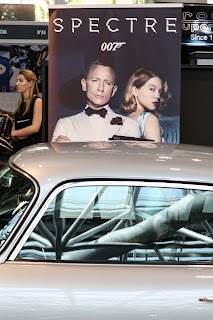 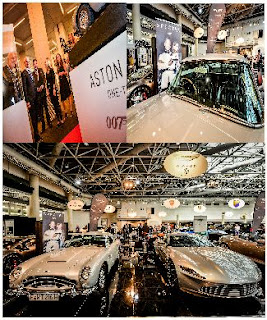 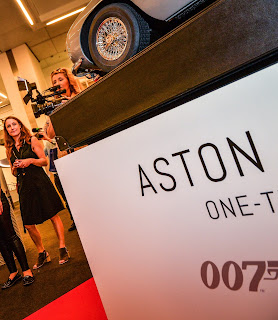 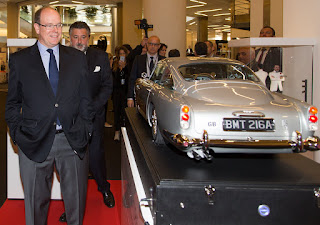 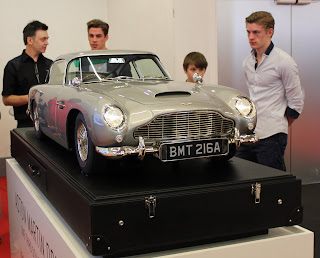 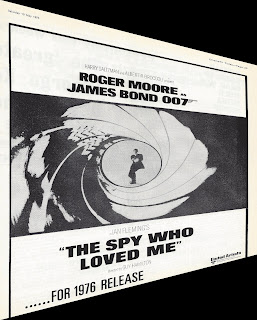 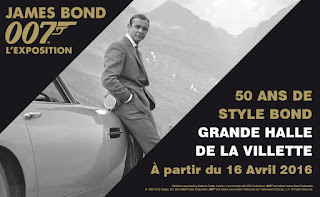